In this online e-learning Google Form course you as a user are introduced to developing and creating surveys with Google forms.

Google forms has the ability to create surveys online where multiple people can work with them simultaneously.

You will learn, among other things, how to share these forms and how to use them in various ways.

For example, you can use these forms for quizzes, event registrations, evaluations, etc. Finally, you learn how to analyze these forms.

After successful completion you are familiar with the possibilities of using Google forms. 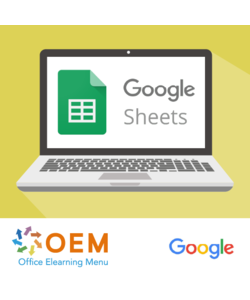 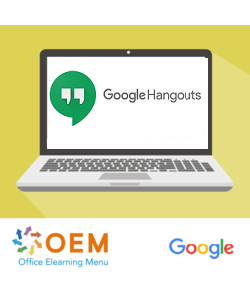